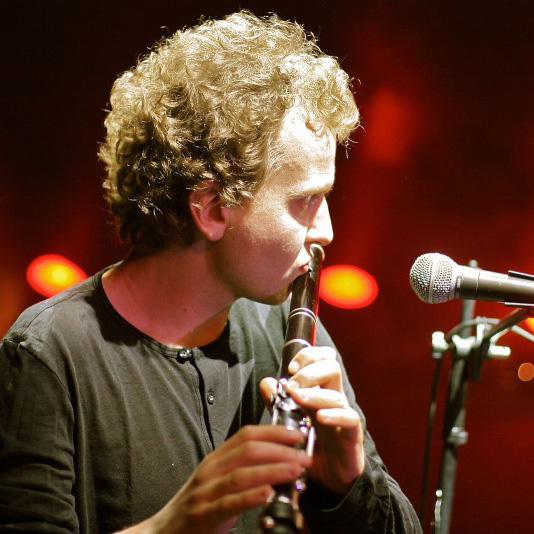 For some years now, he has been exploring the music of rural Poland. Co-founder of Dom Tańca (House of Dance) in Poznań, and musician in the bands that played there over the years. He collaborates with traditional music groups, exponents of world music, early music, jazz and fusion. Composes and creates music for silent films and theatre, and is active in educational circles.