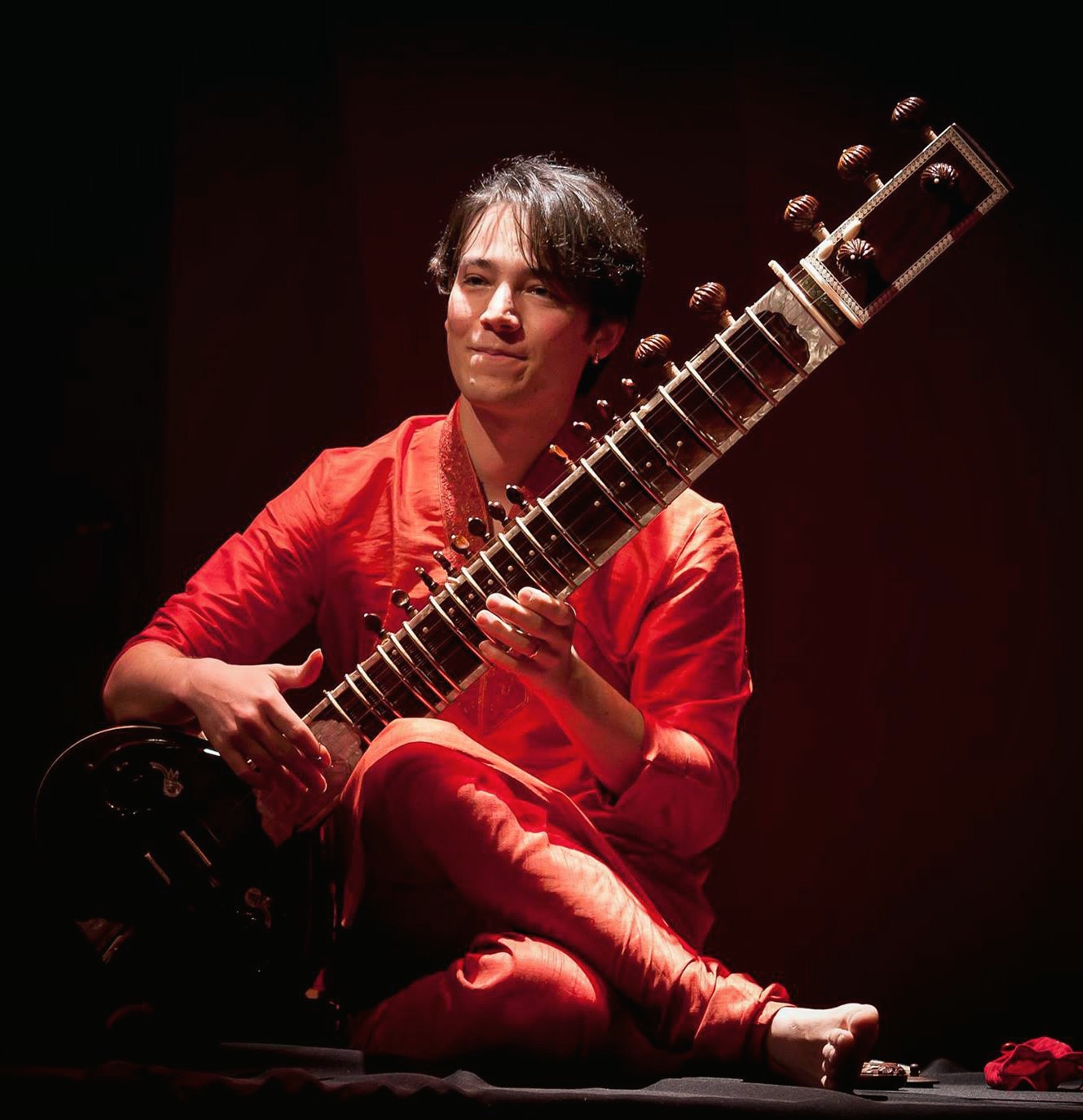 Born in London in 1989, Leo was in touch with Indian music from childhood, being in a family of artist devoted to Indian culture and spirituality. Leo grew up taking part in his family theatre and musical productions. Later he undertook academic studies in Indology and Indian music, gaining and honours BA degree at the University of Bologna and a Master’s degree in Indian Music Performance at the SOAS University of London. He studied the technique of sitar and the practice of Indian classical improvisation from renowned master such as Pt. Avaneendra Sheolikar, Ust. Dharambir Singh and presently from Ust. Mehboob Nadeem. As a performer Leo has been working in a number of projects (Indialucia, Seven Eyes, Divine Symphony Orchestra, Ragamala project) and as a session musician for many more, touring extensively in Europe, North America, and also having performed in South America, Asia, and Africa.